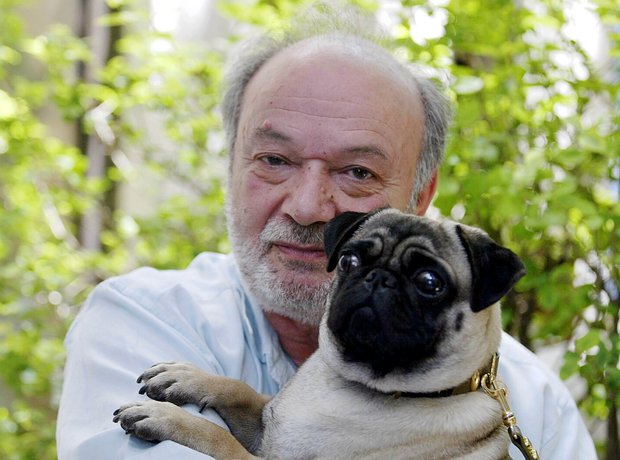 Claude Berri (pictured) directed three of the biggest French film stars of the period, Gérard Depardieu, Daniel Auteuil, and Yves Montand (one of the last roles before his death) in Jean de Florette, an historical drama set in rural Provence, where two local farmers scheme to trick a newcomer out of his newly inherited property. Although featuring music by Jean-Claude Petit, the film's score is mainly based around the music of one Giuseppi Vedi. The aria Invano Alvaro from the Italian master's opera La forza del destino can be heard throughout the film.

Will the government’s £1.5 billion for the arts actually reach those in need?

Choral music to cease at parish church of the House of Commons, as choir is reportedly abolished

Katherine Jenkins: ‘What a dull world we’d live in without live music. We have to protect it.’