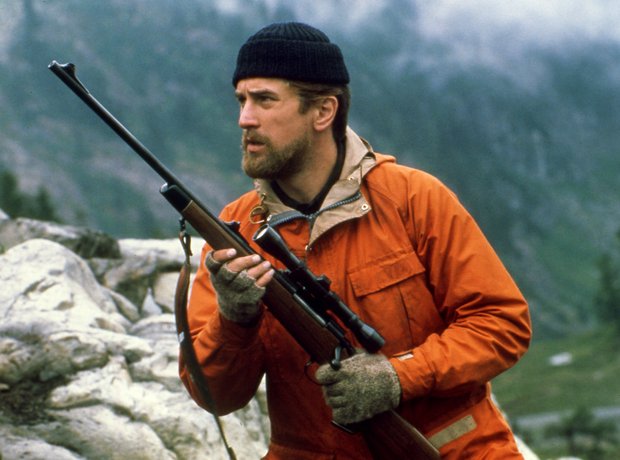 The most famous piece of music to feature in this classic Vietnam war film from 1978 is Stanley Myers' classical guitar piece Cavatina. However despite become synonymous with the film and often referred to as the theme from The Deer Hunter, Cavatina was not written specifically for it. In fact the first time it appeared in a film was 8 years previously, when it was featured on a film called The Walking Stick. Originally written for piano before classical guitarist John Williams persuaded Myers to rearrange it, Cavatina has become a much loved entry in to the classical guitar repertoire, and one of the defining moments in 1970s film music.