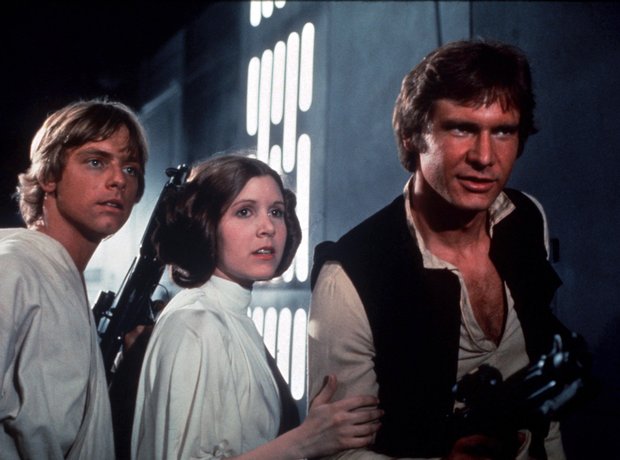 The moment the brass fanfare kicked in during Star Wars' opening title sequence, film music history was made. One of the most recognisable film scores of all time, John Williams heroic music for George Lucas' epic saga is credited as heralding the beginning of a revival of grand symphonic scores in the late 1970s. John Williams would go on to write the music for all six main Star Wars films, penning such classics as the Imperial March in The Empire Strikes Back, but it is the score for the very first Star Wars film however that would win John Williams the most awards of his career: an Academy Award, a Golden Globe, a BAFTA Award and a Grammy Award.