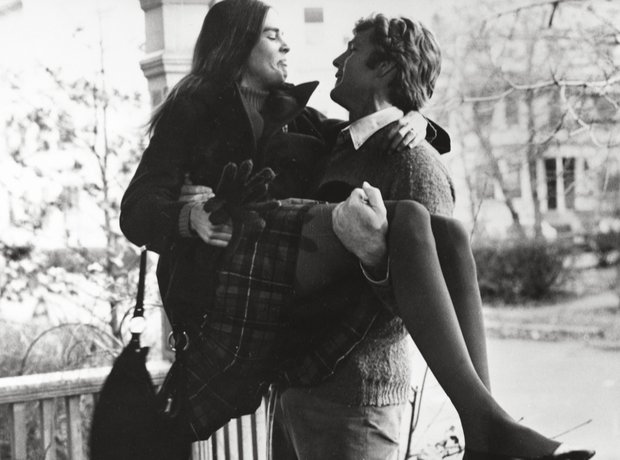 Not only did Francis Lai win an Academy Award and a Golden Globe for his work on A Love Story in 1970, but he also earned himself a place in the charts when the soundtrack album went to No. 2 in the Billboard album charts and the film's theme, "Where Do I Begin" became a hit single for traditional pop singer Andy Williams. Lai also successfully recorded the song bwith a full orchestra, and he went on to write the music for the 1978 Love Story sequel, Oliver's Story.