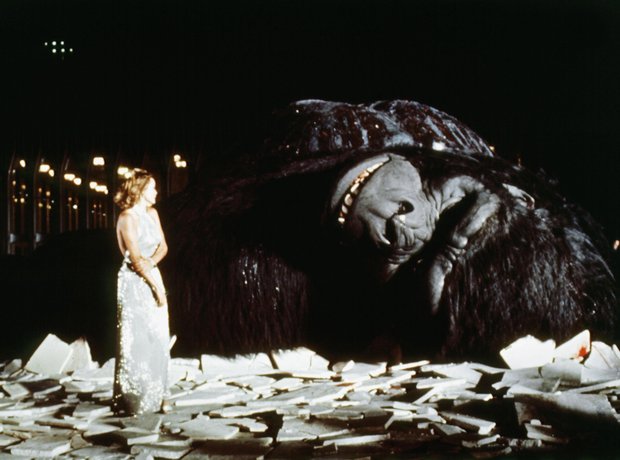 In 1976 John Barry was called upon to score John Guillermin's remake of the 1933 classic King Kong. Barry's score was very well received, even by those who didn't think much of the film itself, and although it was reduced significantly for the theatrical edition, the music was used to much bigger effect in the film's extended television version.