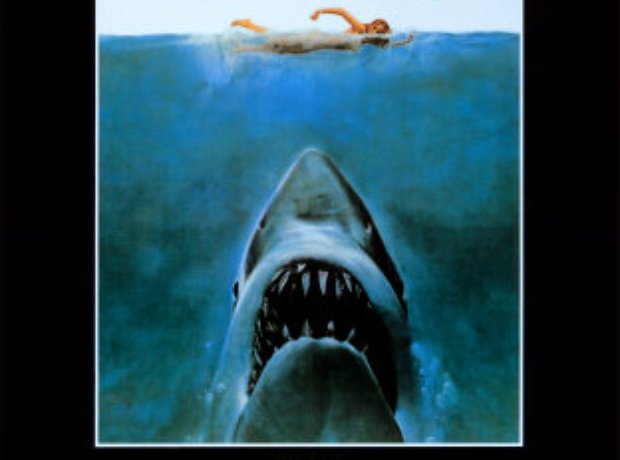 Rarely does a piece of film music seem to so perfectly capture the film's atmosphere. In the case of Jaws (1975), John Williams would pull this off instantly. His score is widely considered one of the most iconic pieces of film music (it was ranked sixth greatest score by the American Film Institute) and is almost a character in itself. When Williams first played the main two-note motif to Spielberg on a piano, the director initially laughed thinking it was a joke. Williams described the theme, performed on the tuba, as "grinding away at you, just as a shark would do, instinctual, relentless, unstoppable."