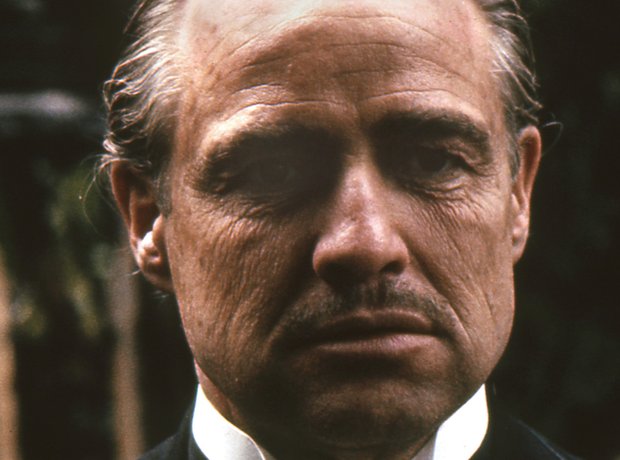 Nino Rota's score for Francis Ford Coppolla's gangster epic was removed at the last minute from the list of 1973 Academy Award nominees when it was discovered that Rota famous Love Theme used the same melody as one he'd used previously in Eduardo De Filippo's 1958 comedy Fortunella. Confusingly, Rota's score for The Godfather Part II went on to win the Oscar in 1974, even though it featured the same love theme that made the 1972 score ineligible!