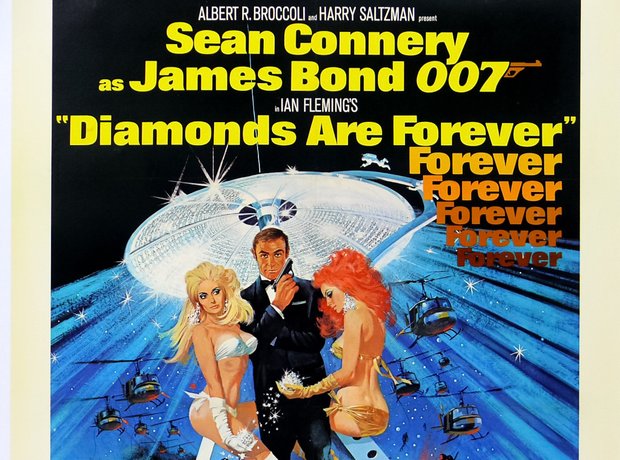 In Diamonds Are Forever, John Barry wrote what remains one of the most enduring of all James Bond songs, thanks partly to it still being a live favorite at Shirley Bassey concerts. Producer Harry Saltzman reportedly hated the song, and only the insistence of co-producer Cubby Broccoli kept it in the film.