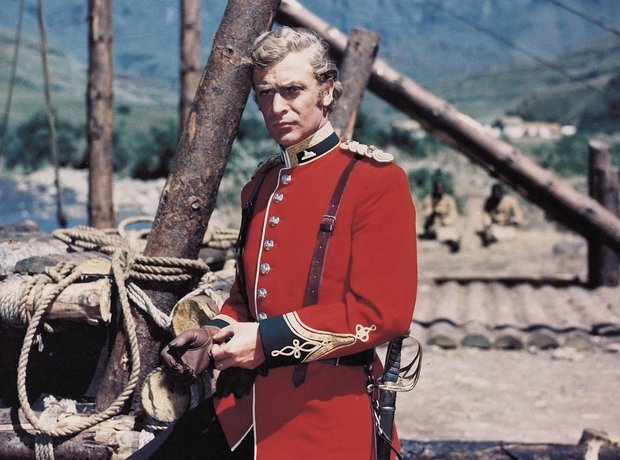 Michael Caine stars in this 1964 film which tells the story of the rift between the British Army and the Army of the Zulus - the Battle of Rorke's Drift in 1879. The music was written by John Barry, mostly known for writing the Bond scores, as well as the music for Oscar winner 'Born Free', 'Out Of Africa' and 'Dances With Wolves'.