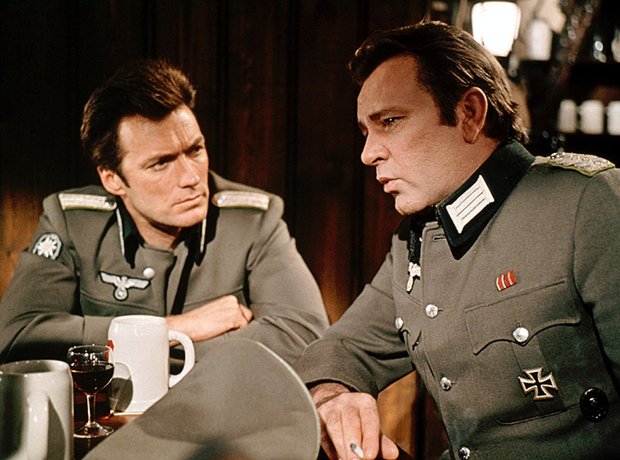 In the 1960s, British composer Ron Goodwin was the first person you called if you were making a war film. As well as penning classic scores for Battle of Britain and 633 Squadron, Goodwin also composed the score for When Eagles Dare, a 1968 World War II film starring Clint Eastwood and Richard Burton.