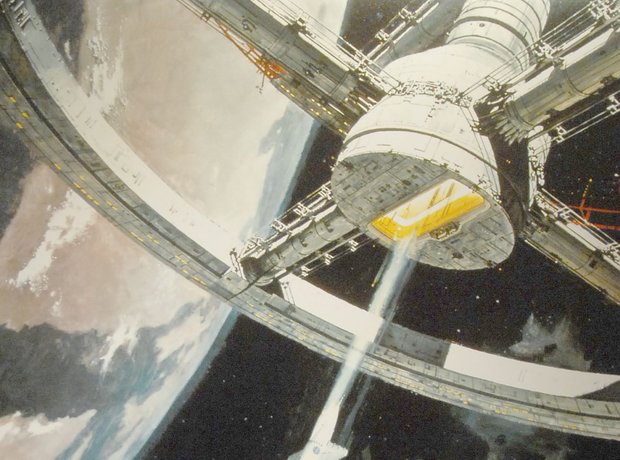 Stanley Kubrick often received praise for his use of classical music in his films, but none more so than in 2001: A Space Odyssey. Not only does the film make excellent use of The Blue Danube by Johann Strauss II, but it also opens with Richard Strauss' symphonic poem Also sprach Zarathustra. Kubrick had originally commissioned a score from noted Hollywood composer Alex North, however the score was abandoned in post-production. In an interview Kubrick said "However good our best film composers may be, they are not a Beethoven, a Mozart or a Brahms".