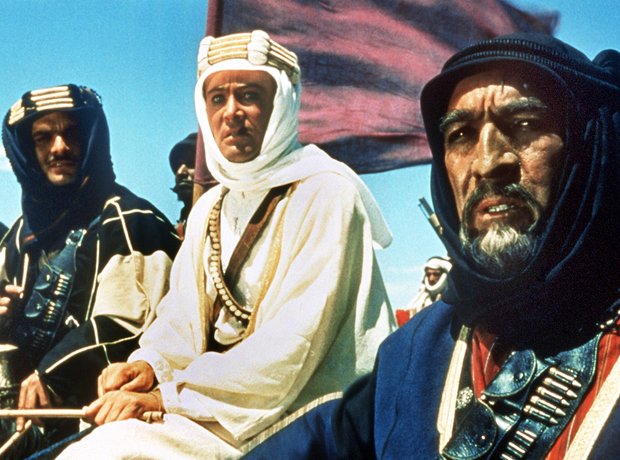 Maurice Jarre was not the first choice to score David Lean's 1962 desert epic. He wasn't even the second or third choice! Jarre became involved in the film after both William Walton and Malcolm Arnold had proved unavailable. Despite this, and the brief six weeks he was given to write the score, Jarre came through with music that perfectly captures director David Lean's vast desert setting. It earned him an Academy Award and has ranked number three on the American Film Institute's top twenty-five American film scores.