On Her Majesty's Secret Service 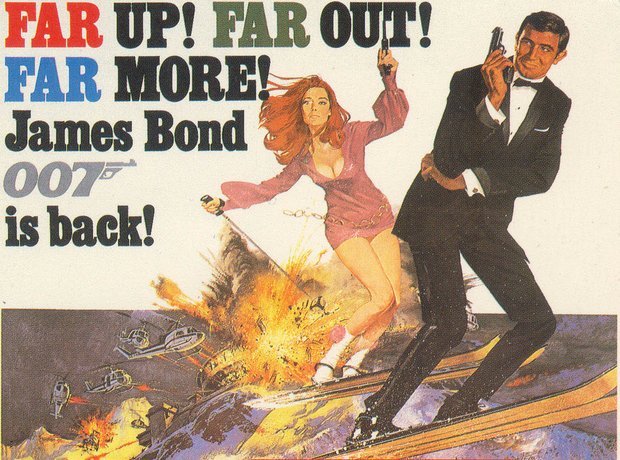 14. On Her Majesty's Secret Service

On Her Majesty's Secret Service is a strange addition to the James Bond series. It features George Lazenby as Bond, to date the only actor to play the role for just one film, not to mention James Bond getting married! But the film also features one of John Barry's finest Bond scores. As well as the instrumental theme (another rarity in the Bond franchise), Barry also composed the love song "We Have All the Time in the World", sung by Louis Armstrong with lyrics by Burt Bacharach's regular lyricist Hal David.