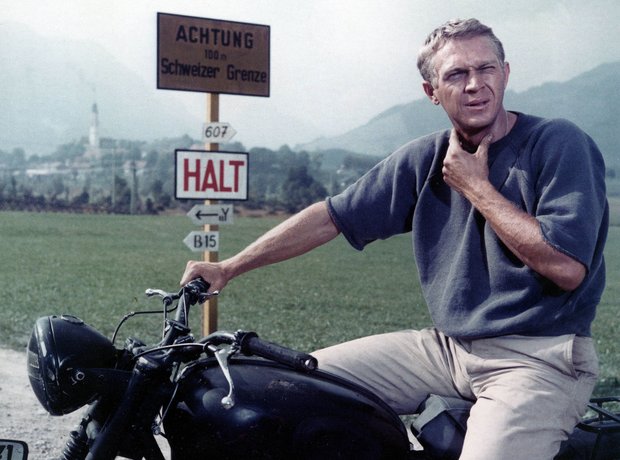 Years before it was blasting out of the terraces at England football matches, Elmer Bernstein's music was accompanying Steve McQueen evading Nazis on a motorbike. The music for The Great Escape, the classic true story of a mass escape from a Prisoner of War Camp during the second World War, earned Bernstein an Oscar nomination, and remains one of the truly great 1960s scores.