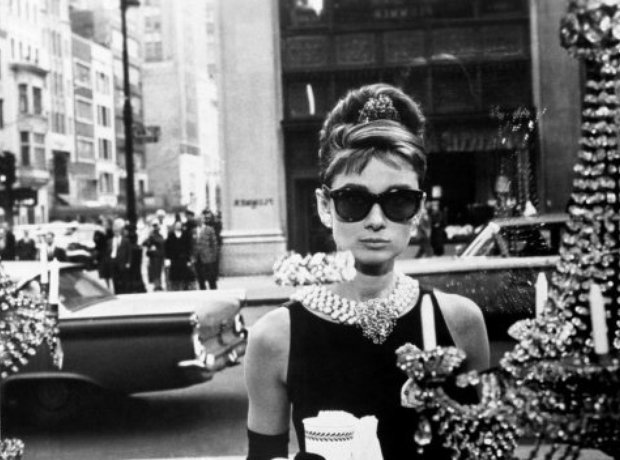 Henry Mancini claimed that it took him just half an hour to write Breakfast At Tiffany's signature tune 'Moon River'. The song was tailored to Audrey Hepburn's limited vocal range, and although it's now regarded as a classic, the song very nearly got the chop when a studio executive insisted it be cut from the film. A furious Hepburn said "over my dead body!" when she heard the suggestion.