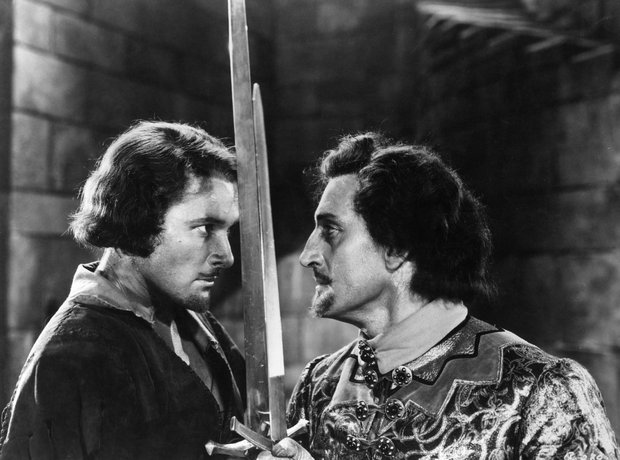 Errol Flynn, Olivia de Havilland, Basil Rathbone, and Claude Rains all starred in this swash-buckling adventure from 1938. The film was groundbreaking for its time as it was the first colour film for Warner Bros. Erich Wolfgang Korngold would win an Oscar for the film’s music, which included the very popular love theme of Robin and Marian.