Max Steiner - Gone with the Wind 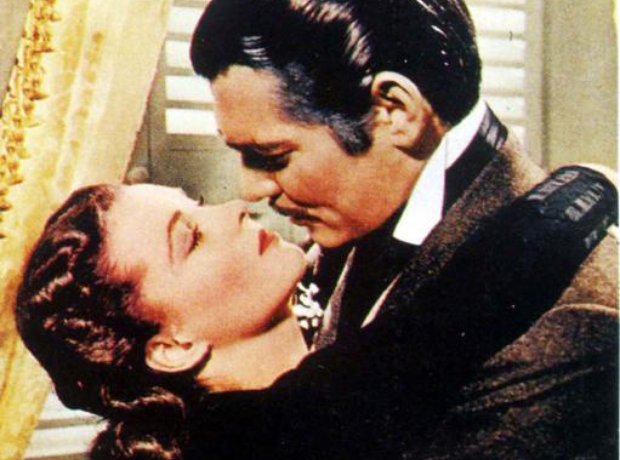 Austrian composer Max Steiner was one of the most in demand composers of his time, penning music for such Hollywide classics as King Kong, Cassablanca, and Little Women. In 1939 Steiner was hired to write for Gone With the Wind, a film which has gone on to enter the annals of the real all time greats. Steiner was given only three months to compose a large amount of music for the film, whilst at the same time scoring We Are Not Alone, Dark Victory and Four Wives for Warner. The hard work would pay off – not only did he earn an Academy Award nomination, but the music has gone on to endure as much as the film itself - in 2005, the American Film Institute ranked Max Steiner's score for the film the second greatest of all time.