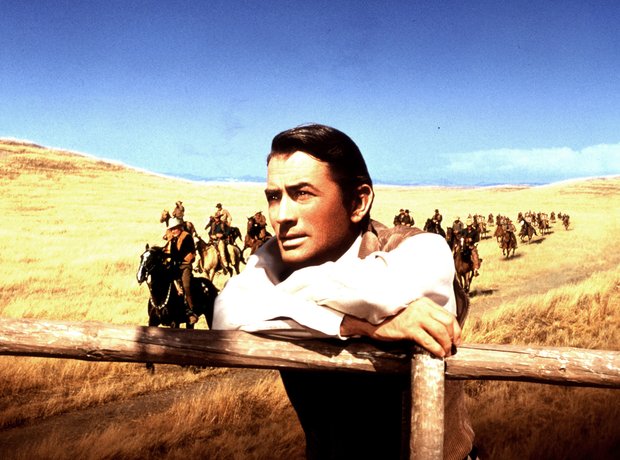 Jerome Moross received an Oscar nomination for his score for The Big Country, a classic American Western directed by William Wyler and starring Gregory Peck, Charlton Hesten and Carroll Baker. According to Moross, he composed the main title after recalling a walk he took in the flat lands around Albuquerque, New Mexico, shortly before he moved to Hollywood in the late 1930s.