This image appears in the gallery:
The Best James Bond Soundtracks - from Norman to Newman 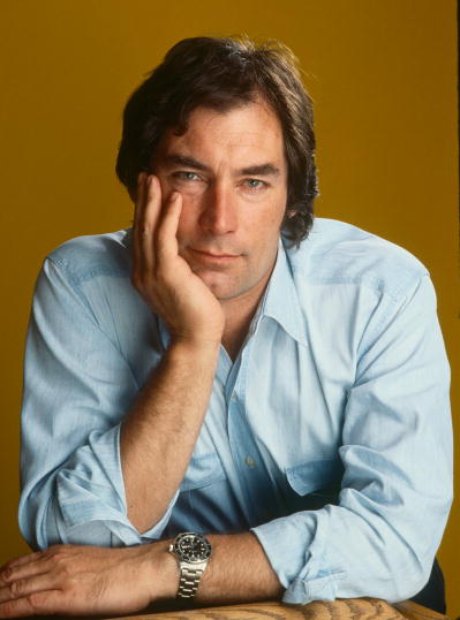 It's perhaps surprising to note that soundtrack legend Michael Kamen was behind one of the lesser-known Bond scores. The franchise was in something of a rut by this point, but Kamen's music still has plenty of thrills and spills to make it stand alone.

See the full gallery: The Best James Bond Soundtracks - from Norman to Newman