This image appears in the gallery:
The 20 best animated film scores 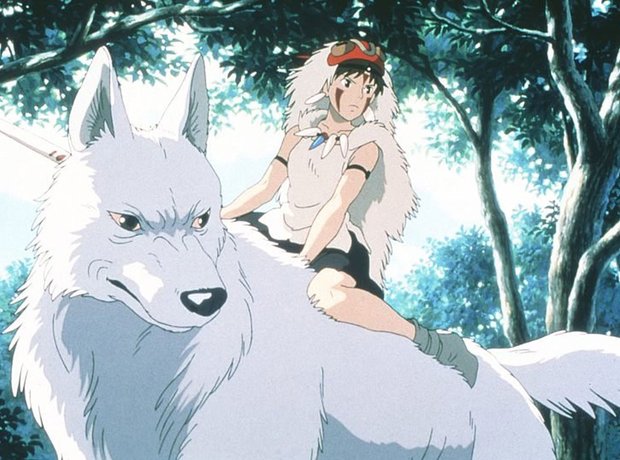 This magical movie from the legendary Japanese animator Hayao Miyazaki was briefly the highest-grossing film of all time in Japan until 'Titanic' was released later that same year. The score was composed and performed by Joe Hisaishi, the soundtrack composer for nearly all Miyazaki's productions. The music was performed by Tokyo City Philharmonic Orchestra.