This image appears in the gallery:
The story of Baroque opera from 1600 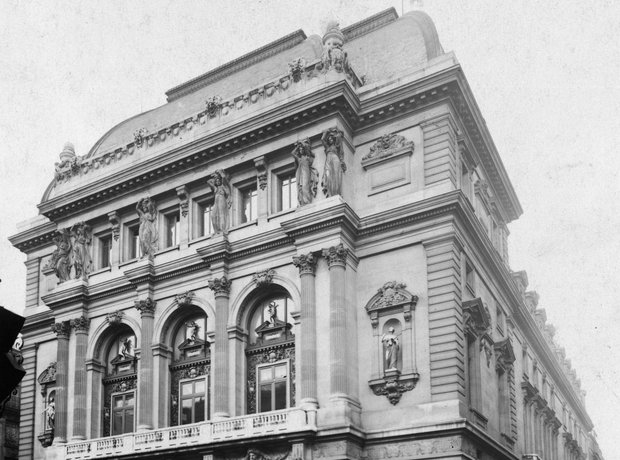 By 1714, light-hearted pieces were being called ‘opéras comiques’ in France. These were so successful that the Comédie-Française had them banned in Paris, for fear of competition. These comic operas like paved the way for the often amusing ‘opera buffa’ style of the mid 1700s. The Opéra-Comique in Paris still hosts performances to this day, after being set up in 1793.

See the full gallery: The story of Baroque opera from 1600