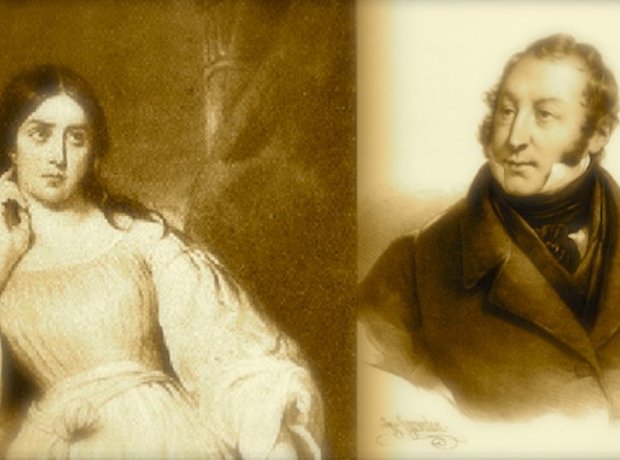 In 1815 Rossini composed the title role of 'Elizabeth, Queen of England' especially for the Spanish prima donna. She moved with the composer - who was seven years her junior - to Bologna in 1822, where they married. She created the title role of Semiramide before retiring from singing aged 42. Colbran had a gambling problem and her health declined. Despite separating, Rossini continued to support her and always credited her as being the greatest interpreter of his music.