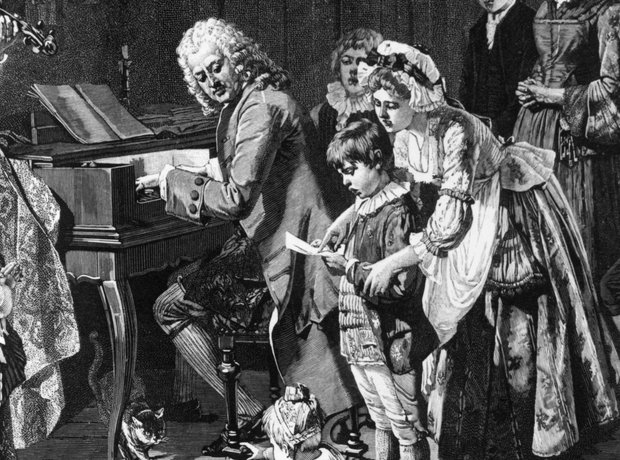 Bach married Anna in December 1721, 17 months after the death of his first wife. Together they raised his children and had 13 of their own. She was a gifted soprano who continued to sing professionally after the marriage. Their shared interest in music contributed to their happy union. She also regularly worked as a copyist, transcribing his music. He wrote a number of compositions dedicated to her.