This image appears in the gallery:
Classical music inspired by 9/11 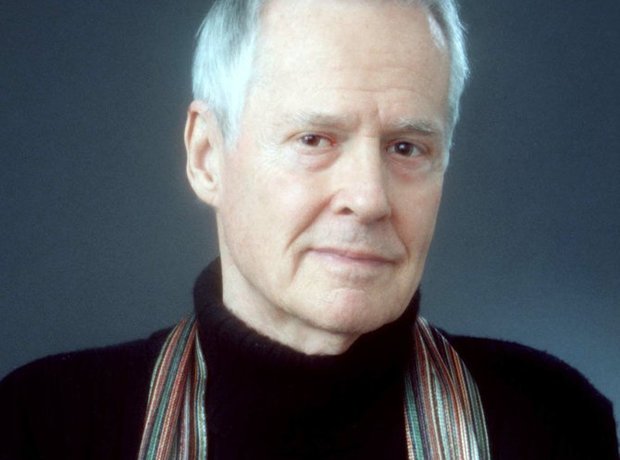 Rorem himself has described Aftermath as the piece he's most proud of. The Pulitzer-winning composer originally received the commission for the piece before the attacks took place, but he felt that it would be impossible to not reference them in some way. He told NPR: "Since I'm a Quaker and a pacifist, I wanted to write something that would reflect my sentiments in those directions. So I wrote Aftermath, which is all on poems that are anti-war or the results of war, or in a more distant way a remorse for any death."