Music geeks have been desperately trying to analyse what makes this Verdi chord sound so creepy. One Reddit user thinks they’ve figured it out.

So we’re specifically looking at this moment here:

It all sounds pretty dark and ominous – and it’s mostly down to a really scrunchy chord which comes in in the accompaniment, on the ‘di’ syllable.

But what makes the chord sound so spooky? This Reddit guy thinks he’s got it:

“It’s just a dominant seventh chord (first inversion), but it probably sounds spooky since it doesn’t resolve how you would expect it to. Normally that chord would resolve to a D flat major or minor chord, but it resolves to C major instead,” says Reddit user Chromados.

“I don’t know the context outside what you've posted here, but it looks like it could also be considered a German Sixth chord, which is enharmonically identical to a dominant seventh but resolves differently, and in this case should resolve to G major/minor.

“Either way, he’s used a relatively common chord, but resolved it in uncommon way.” [sic]

Whatever the theory behind it, this moment gives us serious chills. 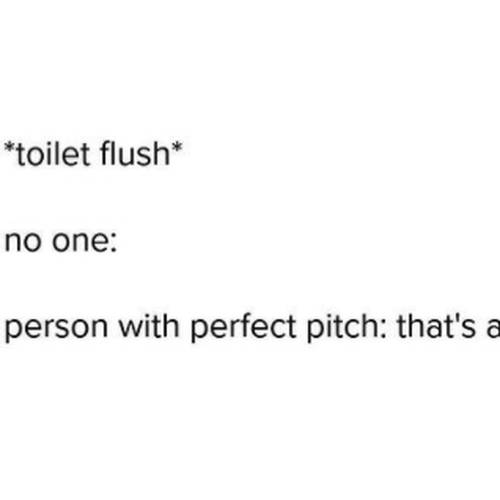 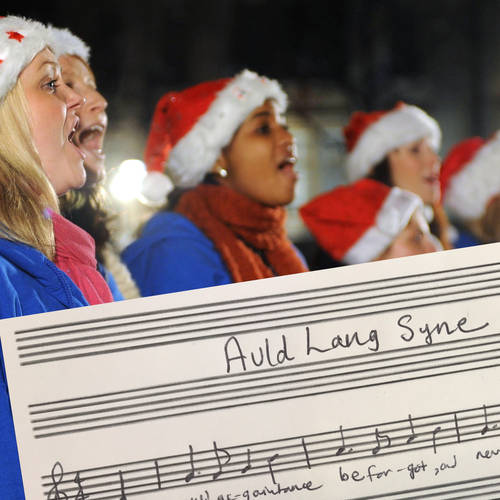 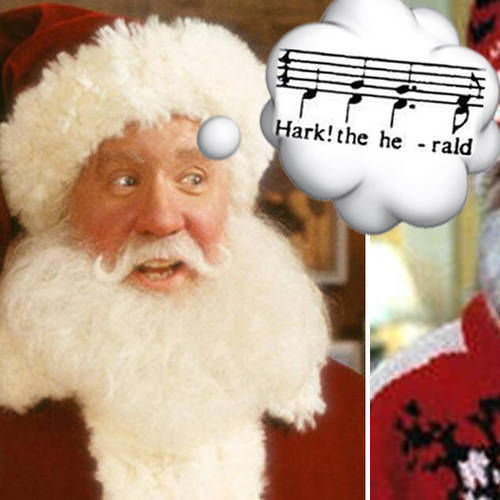 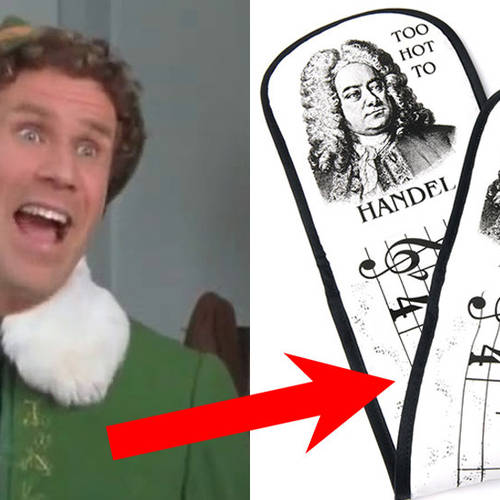