This image appears in the gallery:
Classical music inspired by flowers 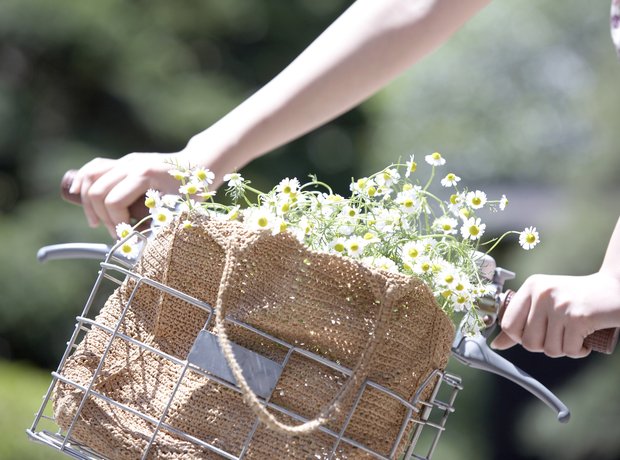 When English composer Harry Dacre first came to the United States, he was charged import duty for a rather large piece of luggage... his bicycle. His friend remarked: "It's lucky you didn't bring a bicycle built for two, otherwise you'd have to pay double duty!" The rest is history - Dacre was so taken with the phrase "a bicycle built for two" that he incorporated it into his song, Daisy Bell, where he asks for a pretty girl's hand in marriage.