This image appears in the gallery:
Royal baby names in classical music 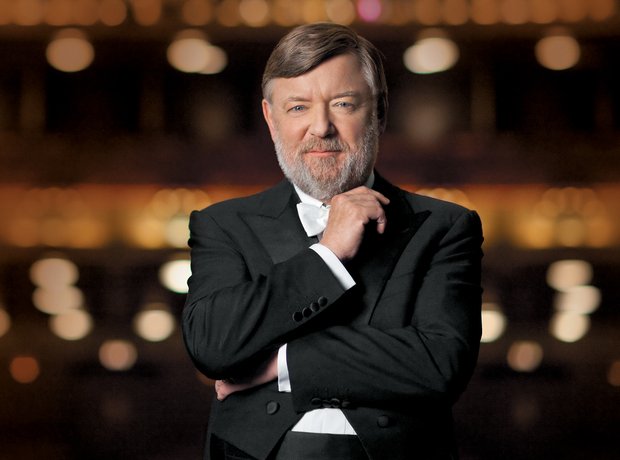 Sir Andrew Davis CBE is one of the most well-respected conductors in the classical world, and certainly has royal credentials. He was appointed Commander of the Order of the British Empire in 1992, became a Knight Bachelor in 1999, and even conducted a special Golden Jubilee concert in the gardens of Buckingham Palace for the Queen's Golden Jubilee.