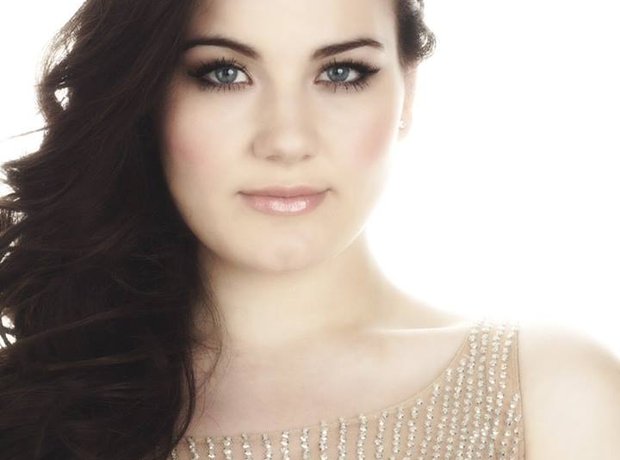 Prince George was also the recipient of another lullaby, this time from composer Dr Olga Thomas-Bosovskaya. Simply titled 'Lullaby for Prince George', it was performed by Charlotte Jaconelli (pictured, formerly of Jonathan & Charlotte), the song was part of a charity recording released to coincide with Prince George's first birthday.