The 10 worst things about playing the cello

Cellists, we feel your pain. But not enough to help when you're stuck in the ticket barriers at the station. Here are the worst things about being you...

There are so many struggles - including this one from superstar virtuoso Pablo Ferrández. Let's walk through a few of them...

This hotel mute only makes it sound uglier... #cello #hotellife

2. Pachelbel has it in for you

Doesn't matter how many grade exams you've passed, these eight little notes played over and over again are the only ones you'll need. Better start tuning those low F sharps now.

Does it fit in your Fiat Punto? Of course it doesn't. And good luck trying to get it through the ticket barriers on the train. Not to worry, there's bound to be a way to get such a dainty instrument from A to B...

4. Did we mention, transport?

Don't even get us started on trying to bring the thing on a plane. Yes, you will have to buy a seat for it. No, you can't claim extra gin 'for your cello'. 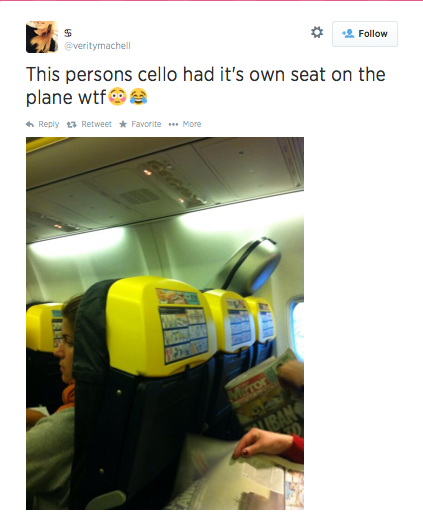 5. Your instrument will almost certainly maim you

If wasn't hard enough trying to fly with the enormous chunk of carved wood, try explaining the lethal 9-inch metal spike you're forced to carry around at all times. Which, incidentally, will ruin all your laminate flooring, make millions of tiny holes in your carpets, and slip on every conceivable concert stage. Good luck with that.

You can be as careful as you like, but you'll somehow always manage to smear sticky white rosin all over your miniskirt shorts regulation black concert trousers. There's only one way round it: 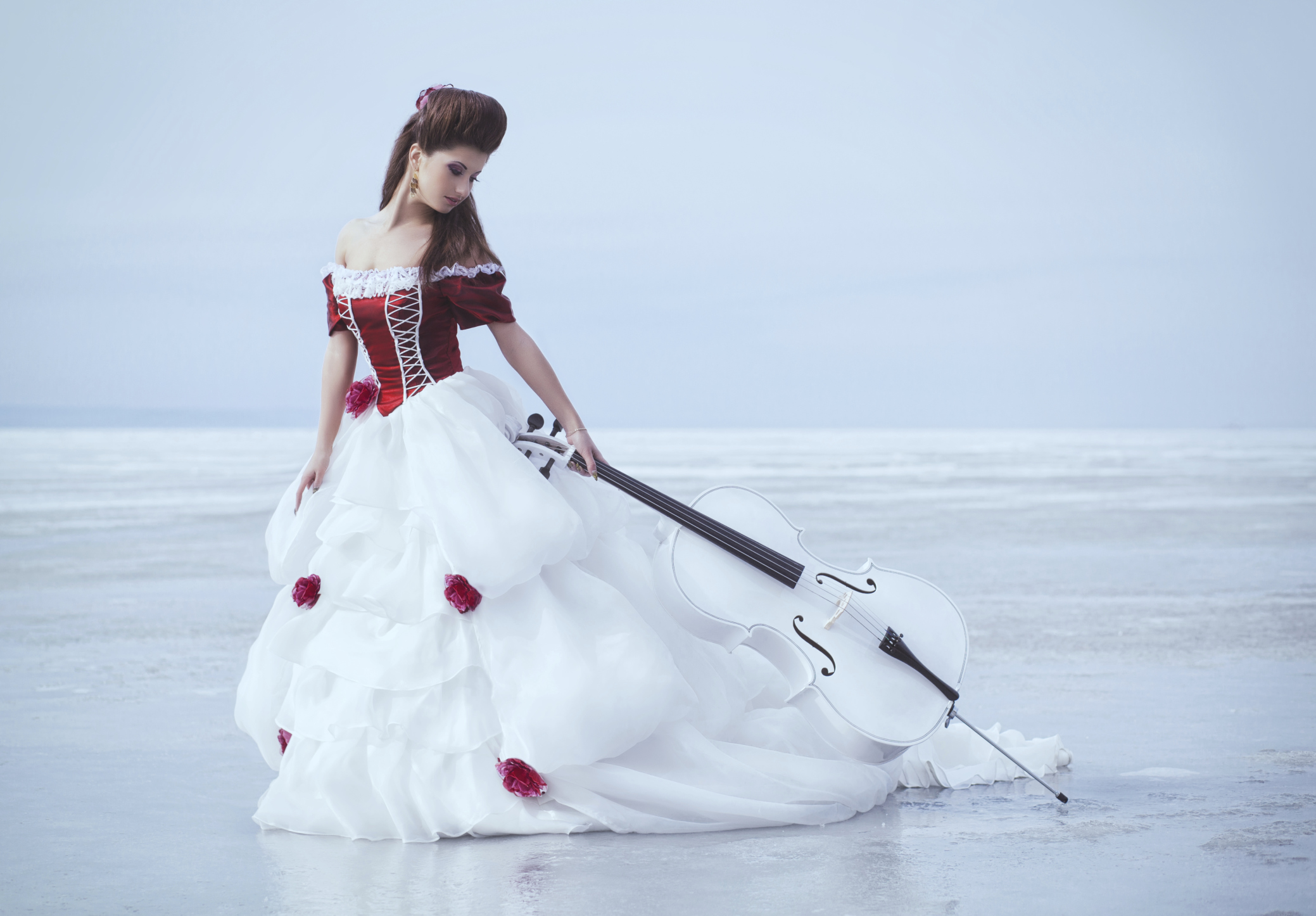 Take up the cello, they said. It doesn't sound scratchy like a violin, they said. Until, of course, you get really good and you have to start playing actual notes with your THUMBS. 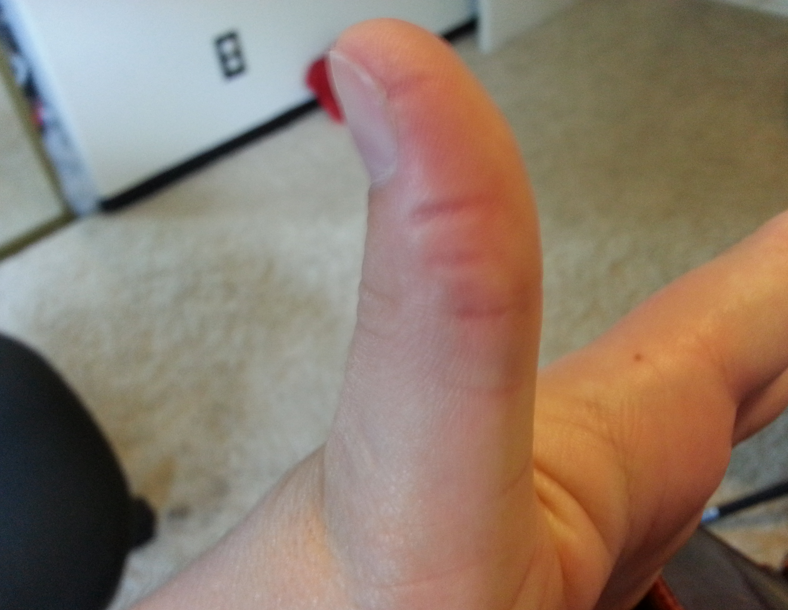 8. That bit in the Fauré Elegie

Congratulations! You've graduated from Pachelbel's Canon and you're finally a fully-fledged cello-playing genius. Now prepare yourself for humiliation and defeat as you fall off the fingerboard during recitals.

It's pretty much 100% guaranteed that your C string WILL snap in your face/lacerate your arms/take your eye out while you're sitting on stage in front of everyone. Just be thankful you don't play the double bass. 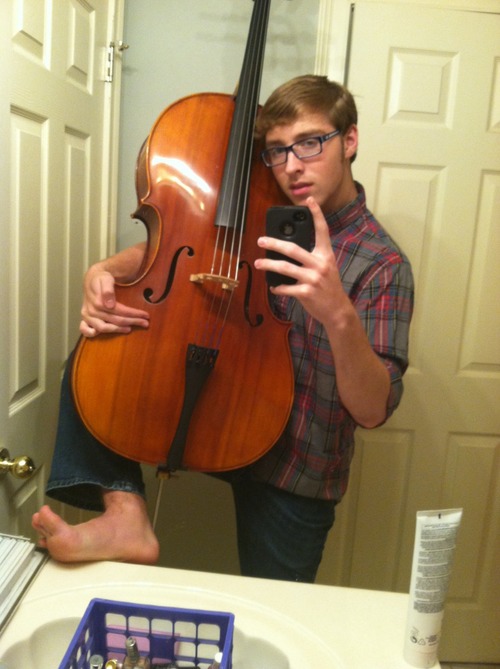