This image appears in the gallery:
13 moments that made the world's greatest orchestras even greater 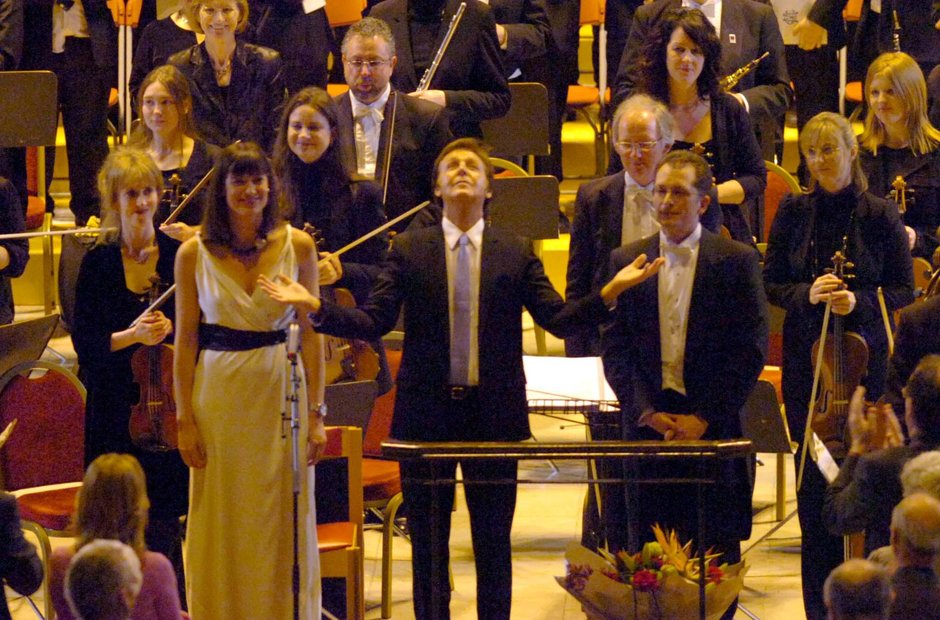 See the full gallery: 13 moments that made the world's greatest orchestras even greater

Who is Jess Gillam, the saxophonist? Recordings, age, concerts and social media