Who are classical music's world record holders? We've found the most bizarre and impressive record holders out there, including the world's largest tuba, played by a man in lederhosen. You have been warned.

There are loads of YouTube videos purporting to show the fastest performance of Flight Of The Bumblebee, and it's very tricky to know for sure who the current record-holder is. But we've got a soft spot for the electric-haired, omni-smiling, spangly-jacketed violin munchkin Ben Lee. Here he is smashing his own record in Hong Kong in front of a scarily silent audience.

Yeah, so it's impressive and we admire the 'no-vibrato' stance on Baroque performance practice, but that intonation. It's all over the place.

A man in lederhosen plays Flight of the Bumblebee on the world's largest tuba. Because Germany.

In this bizarre, hypnotic video, pianist Bence Peter has the expression of a man who really wants to hit piano keys fast. Really fast. So how many times did he manage to play the same note in one minute? Watch to find out the exact figure, but the rough answer is 'chuffing loads'.

If pianos aren't doing it for you, then take a look at this surprisingly calm video of Tom Grosset tap-tapping away at an electric drum, rattling up an astonishing 1,208 hits in one minute, beating the previous world record by just 5.

Herbert von Karajan, the one and only, the inimitable and much-missed conductor of the Berlin Philharmonic, is officially the most recorded conductor of all time. And with performances like this heroic Brahms symphony, it's perfectly clear why.

In 2013, a whopping gaggle of 7,224 musicians gathered in Brisbane's Suncorp Stadium to beat the world record for the largest ever orchestra. Unfortunately, they picked 'Waltzing Matilda' as one of their pieces, but still, impressive stuff.

Georg Philipp Telemann composed more than 3000 works, including more than 40 volumes of music between 1725 and 1740 which were widely distributed across Europe. In his spare time, Telemann enjoyed cultivating rare plants, as you do. 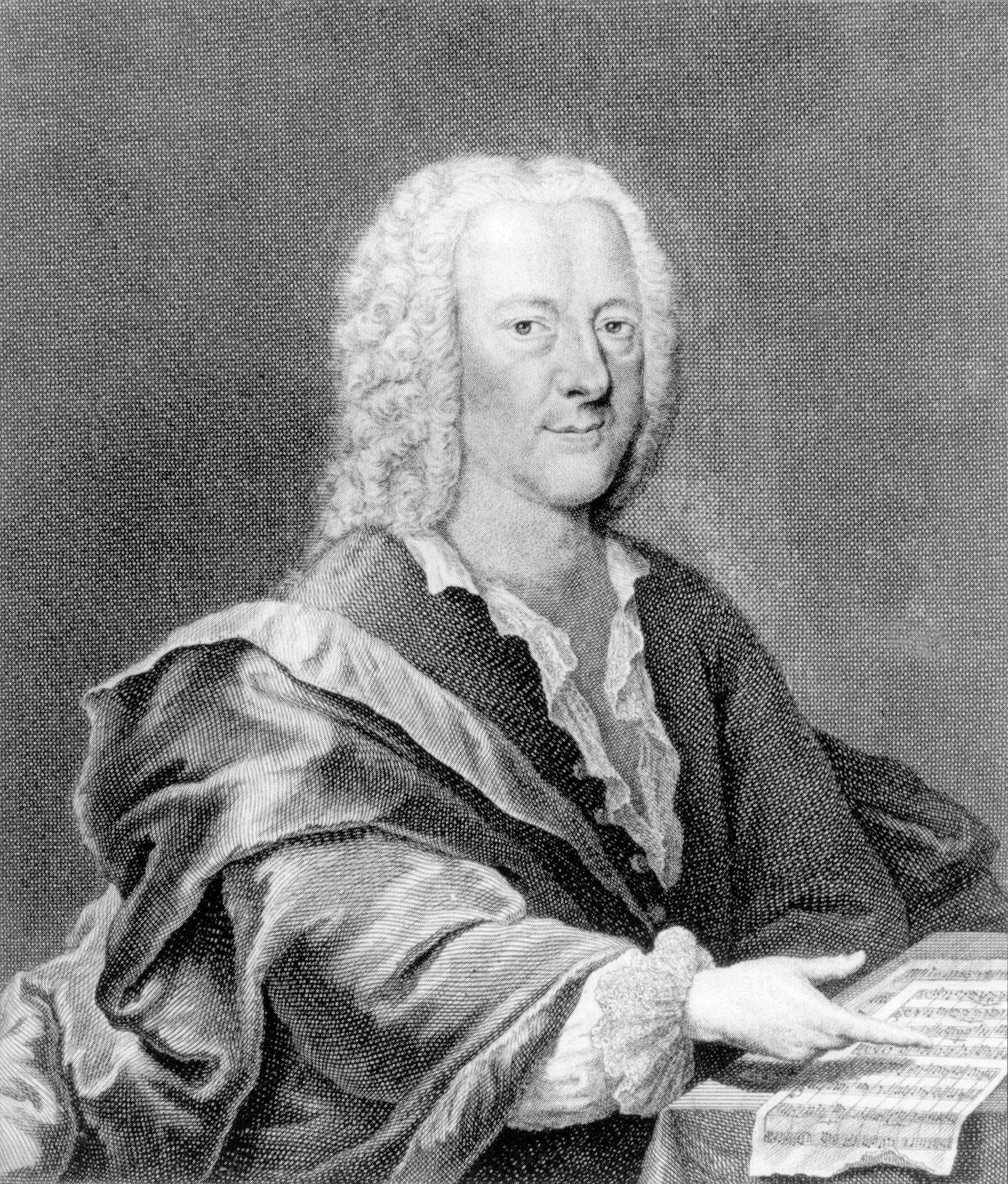