This image appears in the gallery:
Classical music inspired by Shakespeare 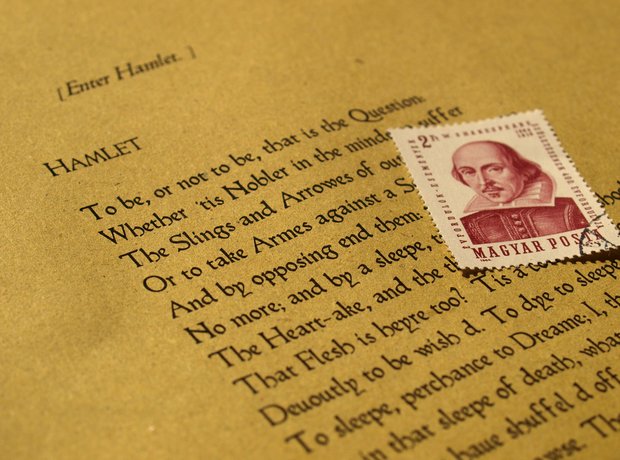 Hamlet's uncle kills his father, Hamlet is rejected by Ophelia, he goes mad, and dies at the end, right? Not in Thomas' adaptation. There are a fair few plot changes - including the addition of an uncharacteristically lively drinking song, and Hamlet, who is very much alive, claiming his place on the throne as the curtain falls!