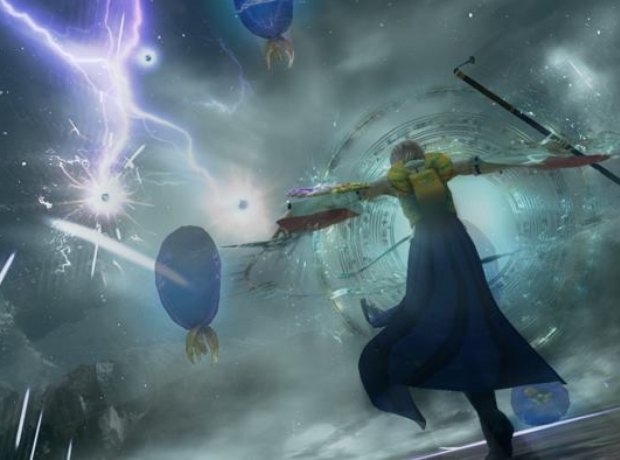 While Nobuo Uemastu busies himself with the forthcoming release of indie game Project Phoenix, the Final Fantasy Series that made his name continues to rumble on. And with that stylistic base provided by Uematsu, the series looks to be in safe hands with the trio of Masashi Hamauzu, Naoshi Mizuta and Mitsuto Suzuki on board.