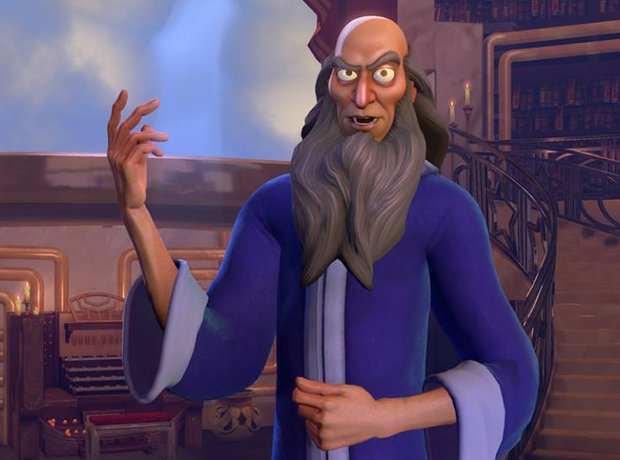 Much has already been made about the special 'have a go at conducting' feature of this interactive game version of Disney's Fantasia. And, true to the developer's word, it looks like we're going to have the chance to conduct the first movement of Winter from Vivaldi's Four Seasons, as well as Night on Bald Mountain by Mussorgsky. How realistic and responsive it proves to be remains to be seen, but we're very interested.

Can you put the instrument in its right place in the orchestra?

Your musical preferences will reveal which ‘Hamilton’ character you truly are

A definitive ranking of Phoebe Buffay’s best songs from Friends

Outdoor concerts and theatre can resume on Saturday with social distancing

Why is classical music played on the tube?