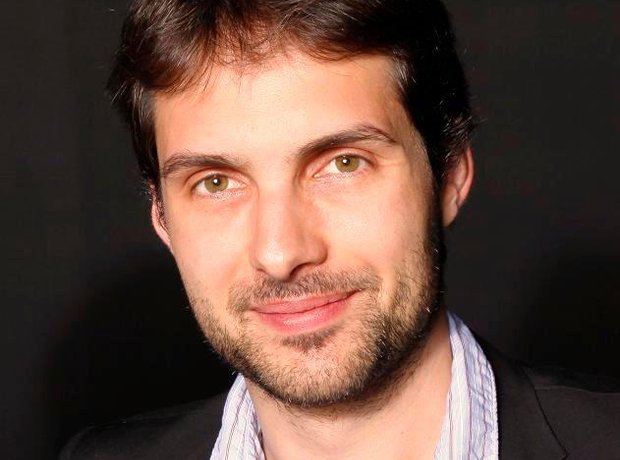 True, there's another Assassin's Creed release due in January with the HD version of Liberation, but that's old news. We're interested to see exactly what French composer Olivier Deriviere will do with the music of the series, which has veered from historical epic-inspired orchestral music to full-on pirate themes in recent years. For this add-on pack of solo missions, Deriviere has got quite an act to follow in the shape of Brian Tyler, who composed the music from the series' preceding game, Black Flag.