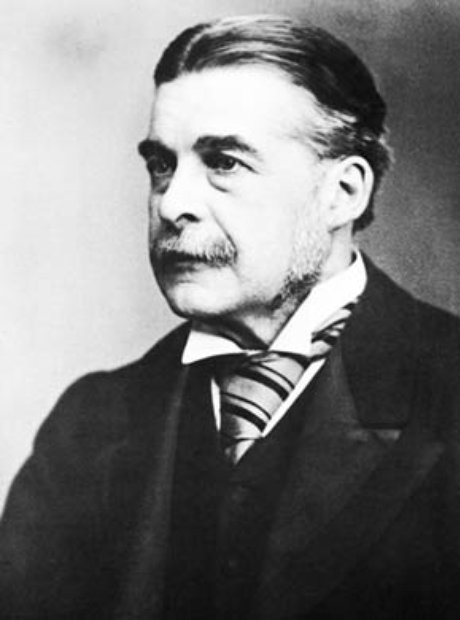 Otherwise known as 'The Caves of Carrig-Cleena', this was one half of Gilbert and Sullivan's attempt to encapsulate the Irish via the medium of comic opera. At its heart is a strong defence and promotion of Irish culture (a professor tasked with making Irish people more English ends up switching sides - a bit like an operatic version of 'Avatar'), but it has fallen out of regular performance despite a strong opening at the Savoy after Sullivan himself had passed away.