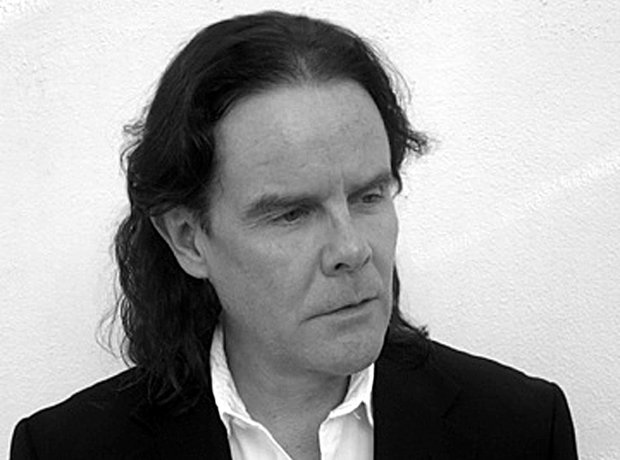 Composer Cassidy is best known for his Narrative Cantatas for orchestra and choir based on Irish Mythology. The Children of Lir released in September 1993 remained at number one in the Irish Classical Charts for a full year. He has scored and collaborated on films, notably Hannibal which features his aria, ‘Vide Cor Meum’.