Why London’s Southbank Centre is absolutely the bee’s knees

London’s iconic performing arts venue is one of the most important centres of classical music in the UK – if not the world. Classic FM is celebrating Southbank Centre with a week of programmes - and here are just seven of the reasons we love it… 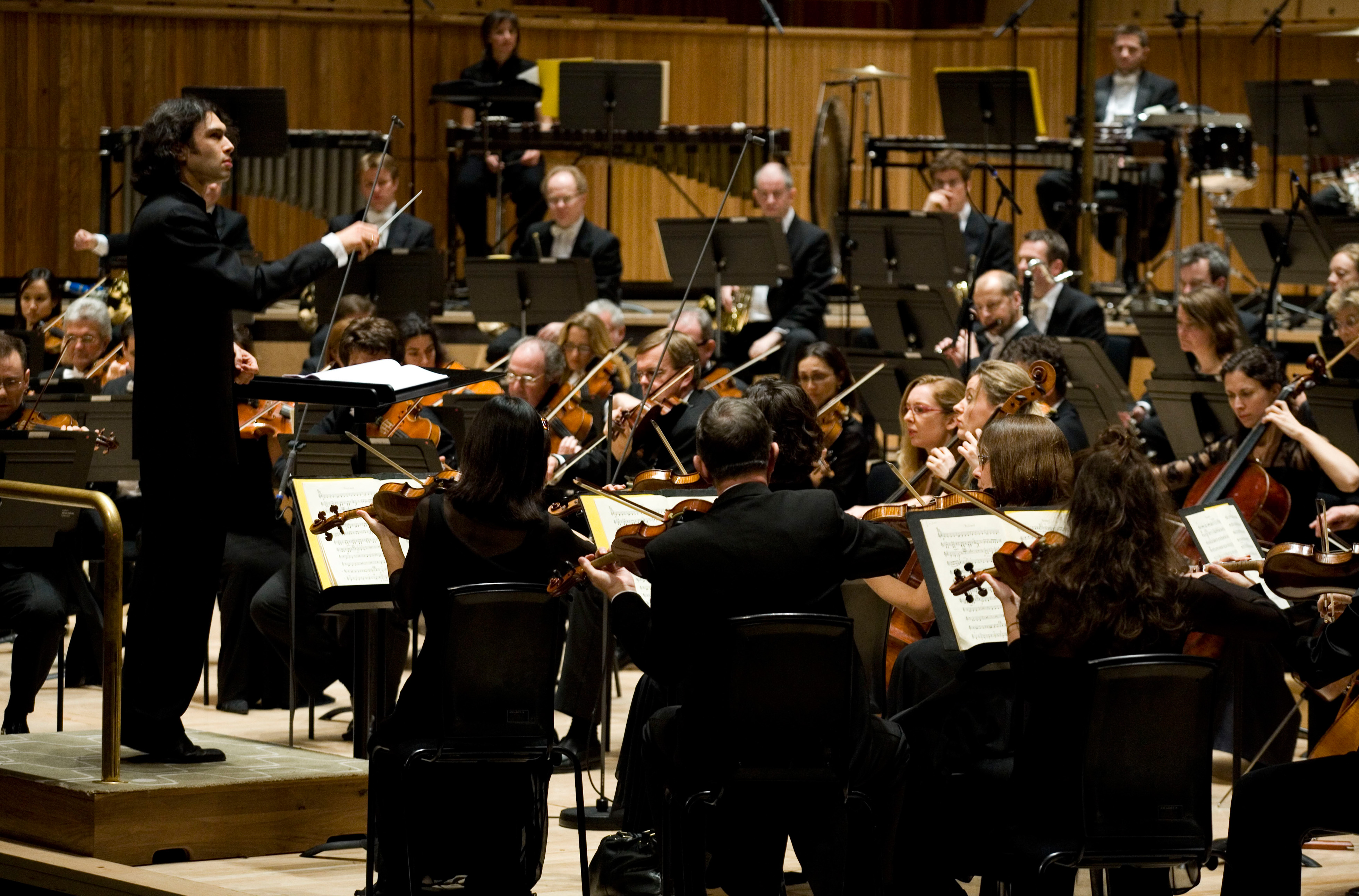 The Festival of Britain took place to mark one hundred years since the Great Exhibition. Not much remains in place from the festival, but the Royal Festival Hall is still standing and is now the centrepiece of Southbank Centre. We’re proud of you, RFH. 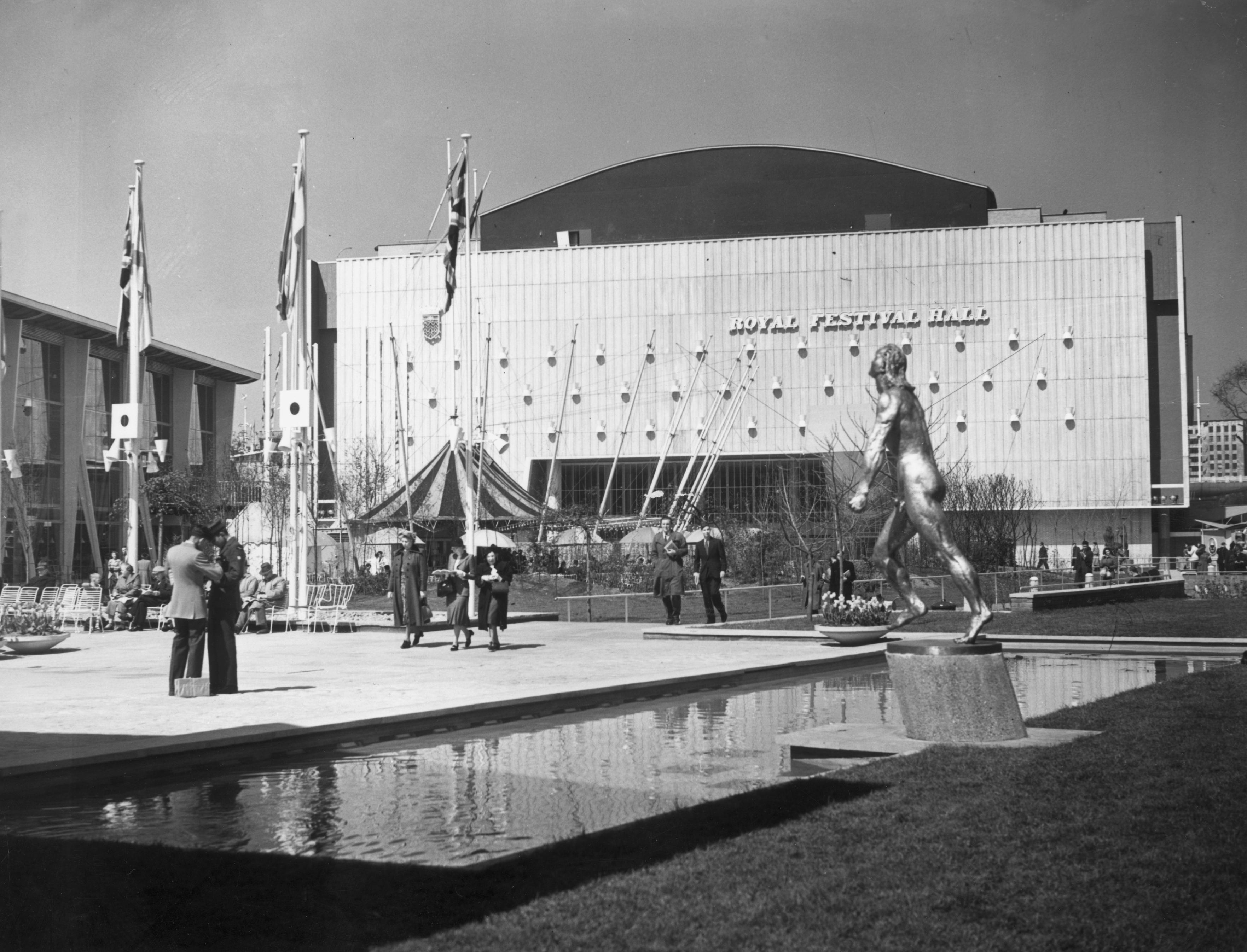 3 Literally all the greats have performed here 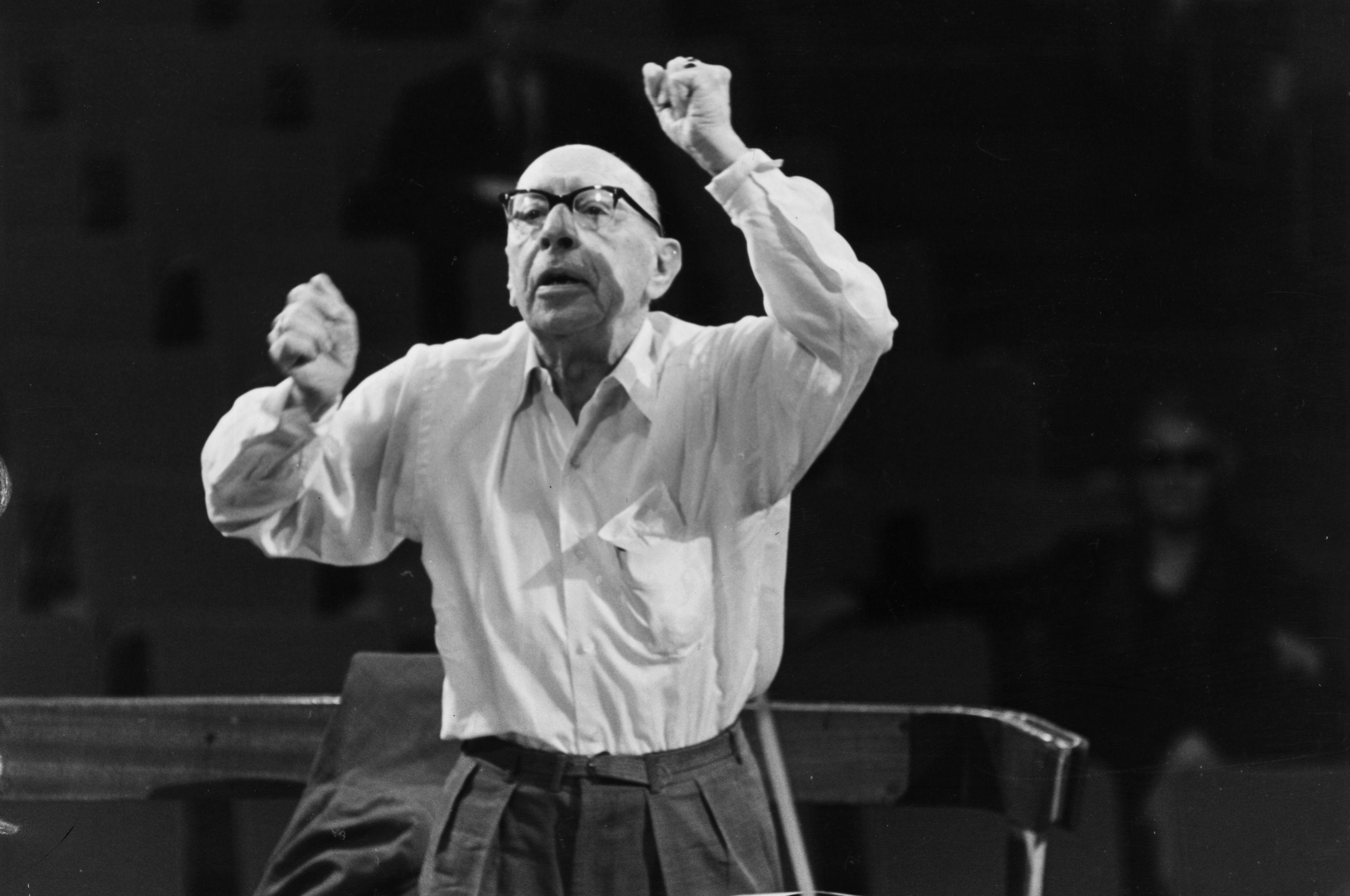 The most beautiful place for an after-work drink in London. Fact.

WHICH TAKES UP THE ENTIRE LENGTH OF THE PLATFORM.

It was made by the world-famous organ makers Harrison & Harrison and, thanks to a massive £2.3m restoration project in 2014, is now in the form of its life. 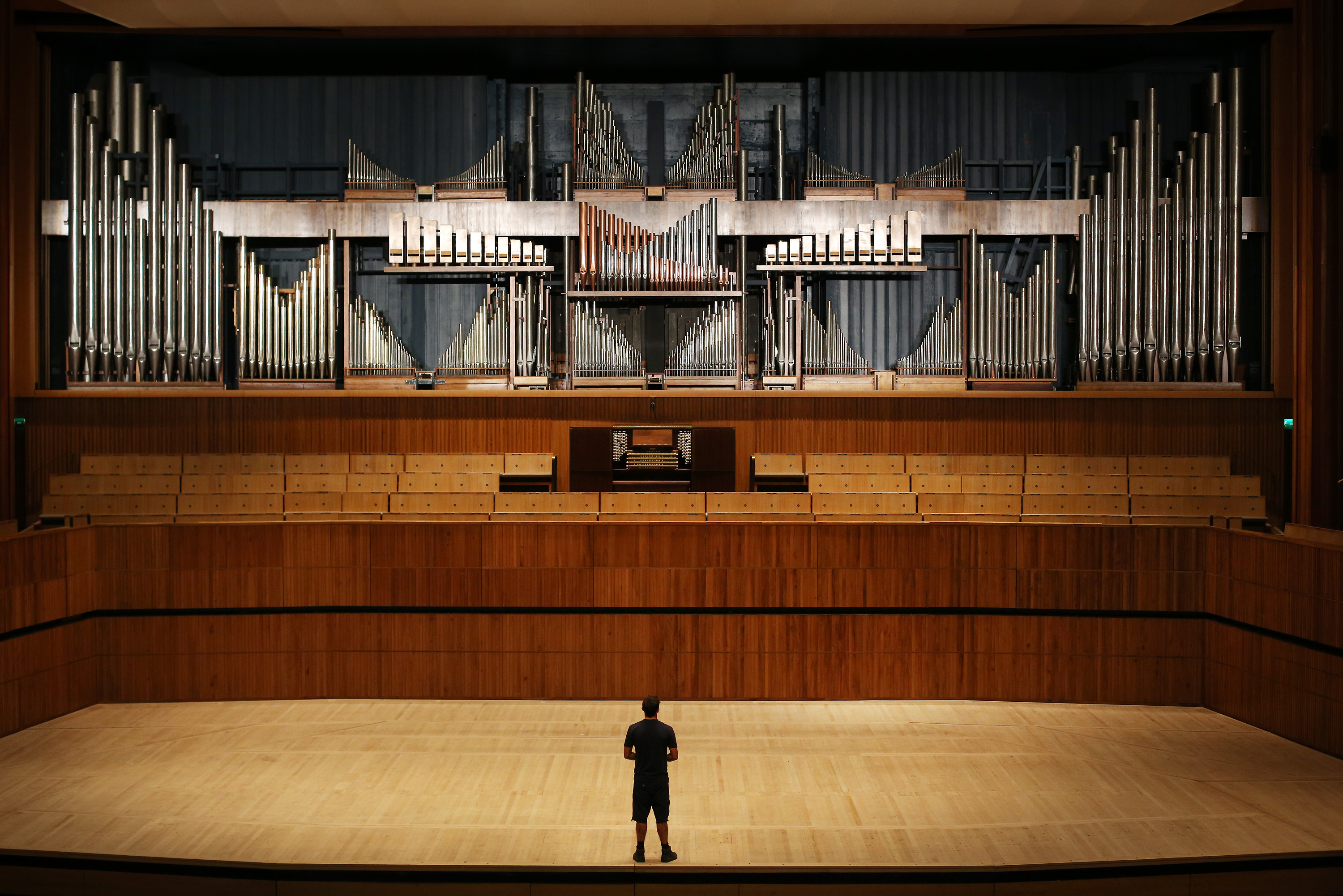 In which they all swap instruments.

A whole load of awesome recordings were made at Southbank Centre including Thomas Beecham’s version of Sibelius’s Symphony No.2, which will feature on David Mellor's show on 18 October at 7pm. For clarity, below is Beecham. Not David Mellor. 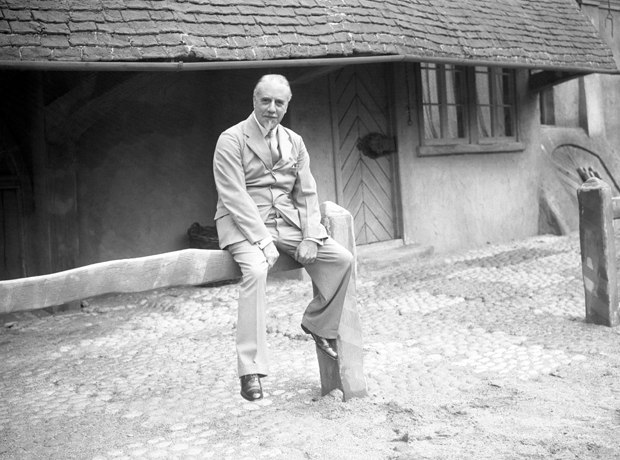 We're celebrating Southbank Centre all next week on Classic FM. Our Southbank Centre week kicks off with an interview with the venue's Artistic Director, Jude Kelly, and Director of Music, Gillian Moore, on Charlotte Green's Culture Club, this Sunday at 3pm. And you can find out about more of the highlights here.