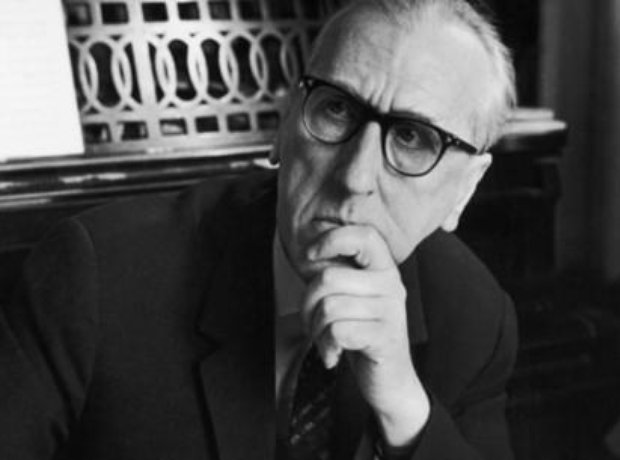 Soviet composer Kabalevsky emulated his fellow countrymen Prokofiev and Tchaikovsky in writing music based on Shakespeare's play. His was for a production at Moscow’s Vakhtangov Theatre. The colourful, 10 movement suite follows the action of the tragedy and sounds more like a ballet score, although it was not intended as such.

15 pop songs you didn’t know were inspired by J.S. Bach

Why are there only 12 notes in Western music?

A standard piano has 88 keys. But why?

‘Who will listen to me, I’m just a child’: 13,000 children join cathedral choristers for G7 Summit song