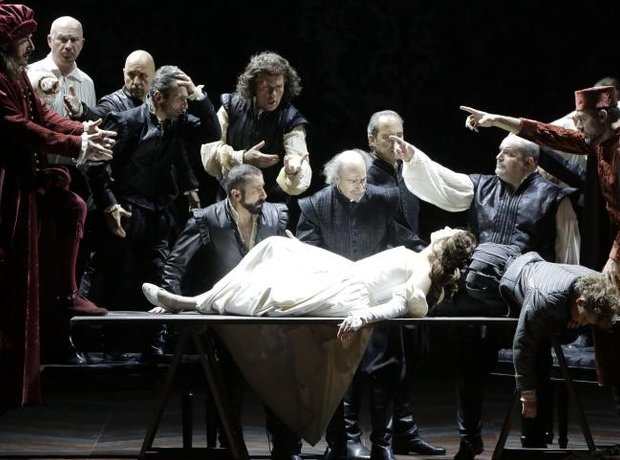 Bellini had only a month and a half to write his version for the 1830 Carnival season at La Fenice in Venice. He managed the task by borrowing ten numbers he had previously written for an unsuccessful opera, 'Zaira'. ‘I Capuleti’ was revived at Catania in 1935, the centenary of Bellini’s death, and given its first US performance in 1937.