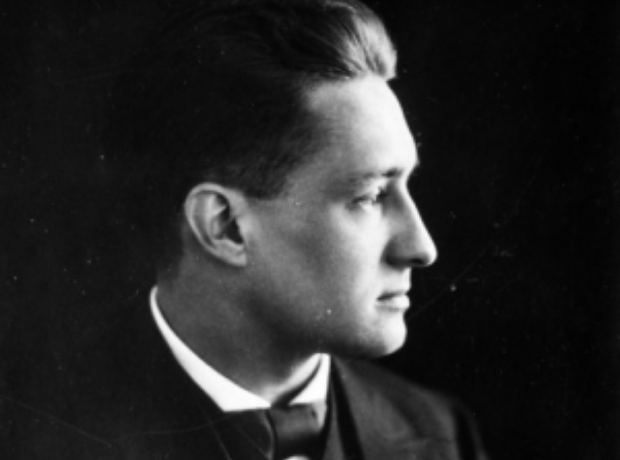 Rudi Stephan was the most promising German composer of his generation who was killed at the age of 28. He completed his only opera, Die ersten Menschen, shortly after the outbreak of the war, and it was eventually premiered in Frankfurt, five years after his death. He was killed by a bullet in his brain fired by a Russian sharpshooter on the Galician Front, now part of Ukraine.