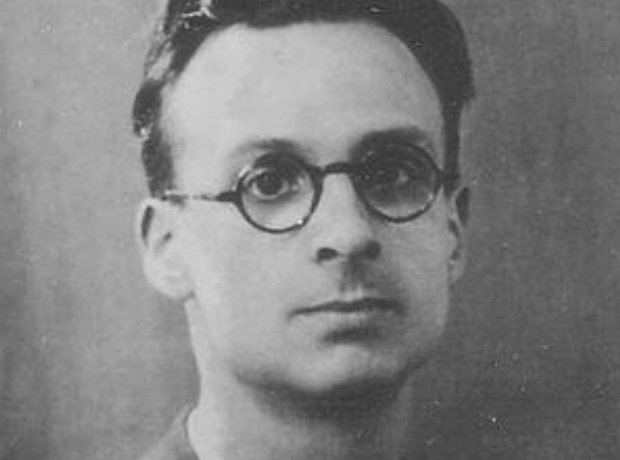 Jehan Alain wrote brilliant organ works. At the start of World War II, Alain served as a dispatch rider in the French army. When on reconnaissance, hearing approaching Germans, he abandoned his motorcycle and engaged the enemy with his rifle, killing 16 of them before being killed himself. He was reportedly found beside his motorbike, with music papers lying all around. He posthumously received the Croix de Guerre for bravery.