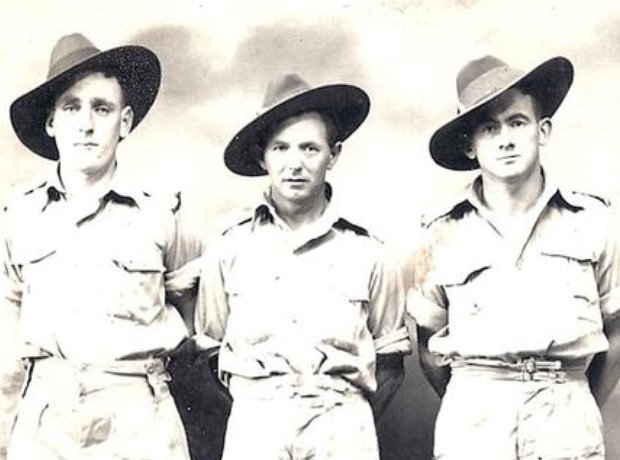 A close friend of Gustav Holst, Scotsman Cecil Coles - pictured right - died near the Somme in April 1918 at the age of 29 during a heroic attempt to rescue some comrades. When war broke out, he had joined the Queen's Victoria Rifles and became their bandmaster. While on active service, he sent manuscripts home to Holst. Coles' deeply felt work has been 'rediscovered' through a 2001 recording and is now receiving the attention it deserved.