In hiding from the Nazis

This image appears in the gallery:
Rafael Kubelík: a Life in Pictures 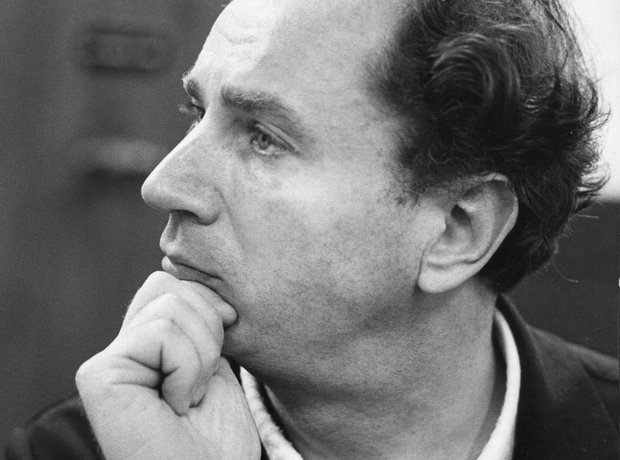 5. In hiding from the Nazis

Kubelík went into hiding after making a number of anti-Nazi stands, including declining to use a Hitler salute and refusing to conduct to Wagner. He spent a few months hiding in the countryside so as not to be arrested. In 1943 he married the Czech violinist Ludmilla Bertlová, with whom he had one son. She died in a road accident in 1961. Photo: Getty

See the full gallery: Rafael Kubelík: a Life in Pictures