This image appears in the gallery:
Classical Paris: a dazzling musical tour 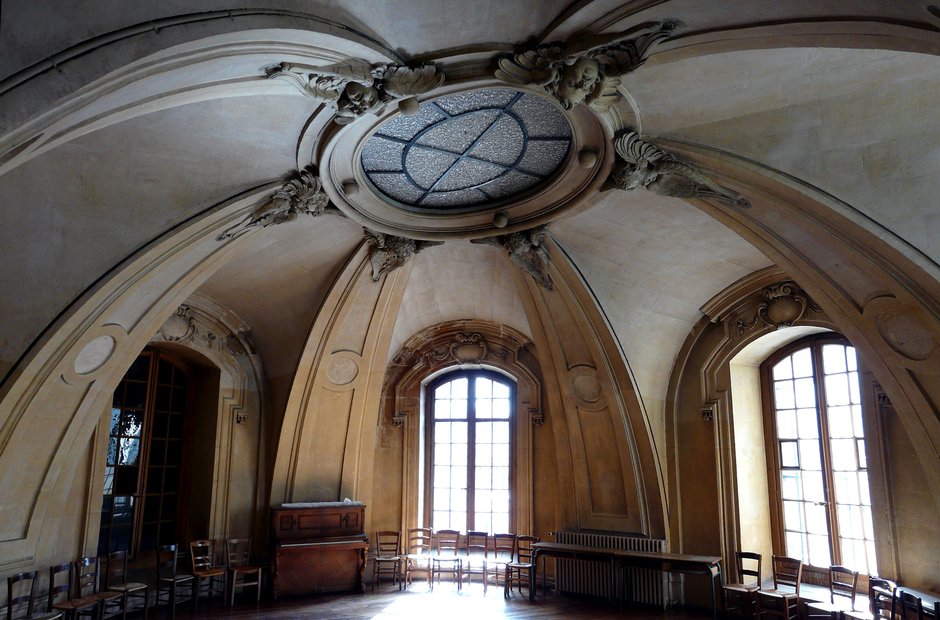 L'Oratoire became the royal chapel of the Palace of Louvre in 1622 under the reign of Louis XIII. In 1811 it was given to the Protestant church by Napoleon. Today it hosts world-class concerts from the likes of the Tallis Scholars.

Why do pianos have 88 keys?

Self-employed UK musicians can claim 80% of their salary, Chancellor reveals