This image appears in the gallery:
Orlando Furioso: music inspired by the epic poem 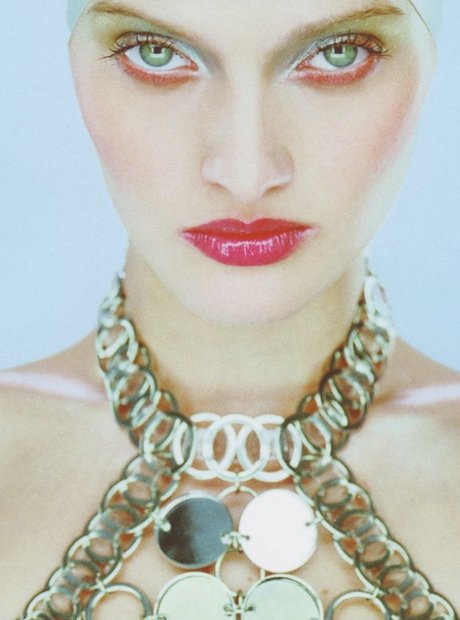 Vivaldi liked the sagas of Orlando so much he set them twice - the 1727 'Orlando furioso', an opera in three acts, was preceded by another version in 1714 set to much the same libretto. The story line combines several plot lines from Ariosto: the exploits of the hero Orlando are featured, as well as the tale of the sorceress Alcina. 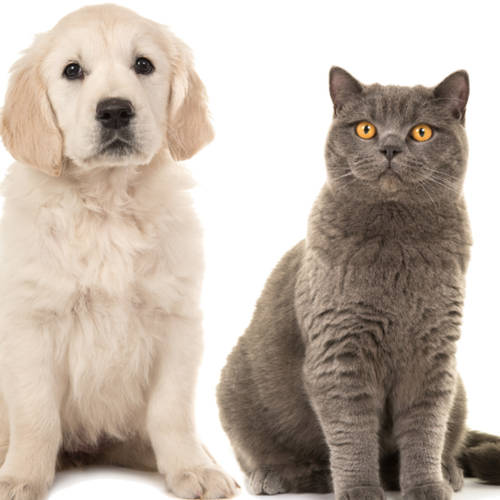