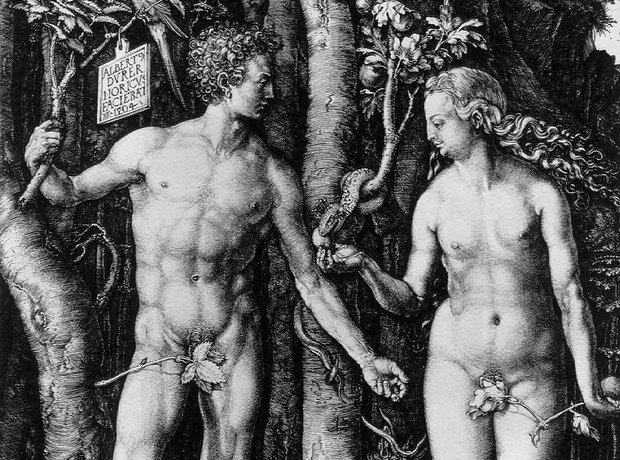 The staging of this opera about the first man in the Bible was beset with difficulties. Initially scheduled to be performed at the Paris Conservatoire, it was dropped in favour of another work. The composer published a critique of the Conservatoire and was fired. Eventually, he was able to mount a production of the opera at the Académie impériale in Paris on 21 March 1809.