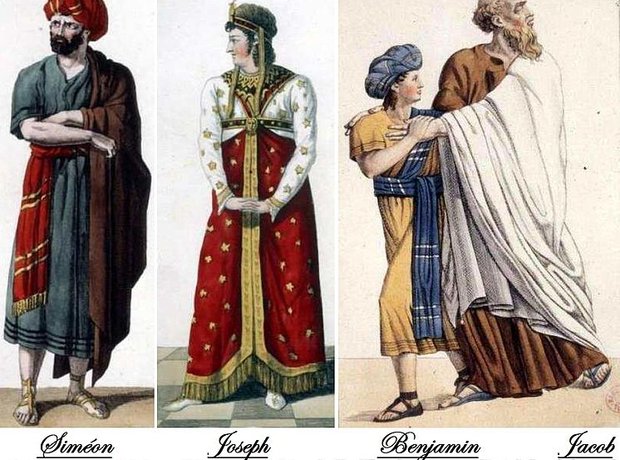 After Napoleon's expedition to Egypt in 1798, all of France was intrigued by this ancient land and its stories. Méhul’s opera was a critical success and in 1810 it was awarded a prize for the best piece staged by the Opéra-Comique in the previous decade. It was rarely staged however until there was a new French production in Paris to mark the bicentenary of the French Revolution in 1989.