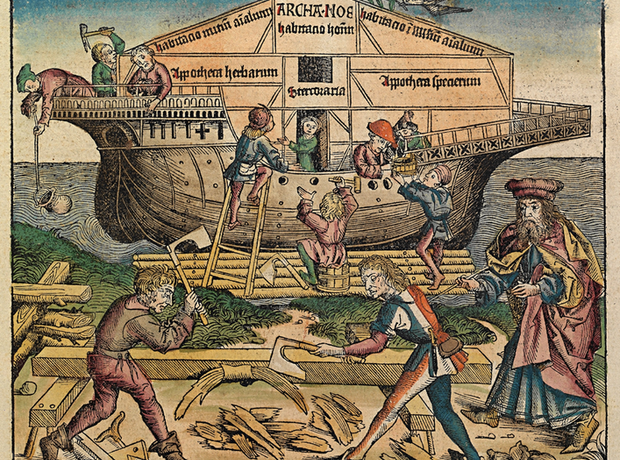 Benjamin Britten may have written the popular musical setting of Noah’s ark in Noye’s Fludde in 1957, but 127 years earlier, Donizetti had a go with Il diluvio universale – “The great flood” – based on texts by Lord Byron and Padre Ringhieri. For its planned premiere during Lent to be accepted, it had to be given to the church censors in the form of an oratorio. It wasn’t a huge success and disappeared for a century and a half, only to be revived in 1985.