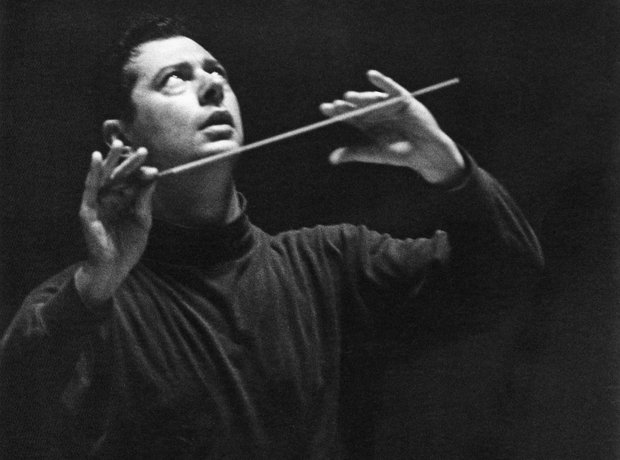 The Spanish conductor was leader of his local orchestra by the age of 14. He went on to be principal conductor of the Bilbao Symphony Orchestra and the Spanish National Orchestra before conducting internationally, from the Deutsche Oper Berlin to the Montreal Symphony and Philadelphia Orchestra. He was known as well for his recordings of the complete works of Manuel de Falla. Photo: Getty

If you can name these iconic film scores from one clue, I’ll be impressed